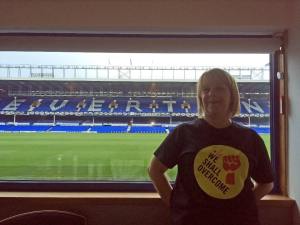 Amazing news from the WSO capital of the UK- Liverpool. Everton FC have agreed to collect food donations for the cause and to promote our events nationwide. This is fantastic, and has once more raised the bar on what is possible when one person’s determination and dedication meets a community willing to roll up its sleeves and help out. Val Colvin will be the first to tell you that she has had help from a lot of people, but the fact remains, before WSO Val had never tried organising before and yet here she is three and half months later presiding over a city running 22 events in 14 venues over five days with a top flight football club onside. And we at WSO Central wouldn’t bet against Val being halfway to Anfield already….

After all, it’s the Merseyside derby on our weekend.

Great news too from Morag Rose who is running two History Walks as part of WSO. She has posted today looking for musical accompaniment, so if anyone fancies a bit of flash busking in Manchester and Wilmslow please get in touch. I’ll let Morag explain:

“As some of you know I’m mischief maker with the LRM (Loiterers Resistance Movement) and we are organising a couple of walks for WSO in Wilmslow on 3rd and Manchester on 4th. We will be very much encouraging audience participation as we wander around exploring radical history, public / private space, and celebrating stories of resistance and DIY community action.

I’d really like to include a few relevant musical interludes along the way – we’ve done guerrilla busking with local musicians in the past and it was fabulous. However my musical enthusiasm far exceeds my ability so I’m wondering if anyone would like to join us as we take WSO to the streets. It would be brilliant to have anyone and everyone who fancies making a noise along with us. Please let me know if you fancy it and we can discuss what we have planned.”

And don’t forget! #WSOWednesday is tomorrow! We want you to tweet your favourite CAUSES AND PETITIONS from 8pm tomorrow night using that hashtag and @WeShallWeekend. PLEASE JOIN IN. People Power only works if you got people!

Incidentally I’m trying to make sure the walk on Sunday doesn’t stop anyone attending the mass event to express displeasure at the tory conference. Does anyone know what time that starts as I seem to have 3 different times? (we are finishing near the scholar so folk can have a WSO double) 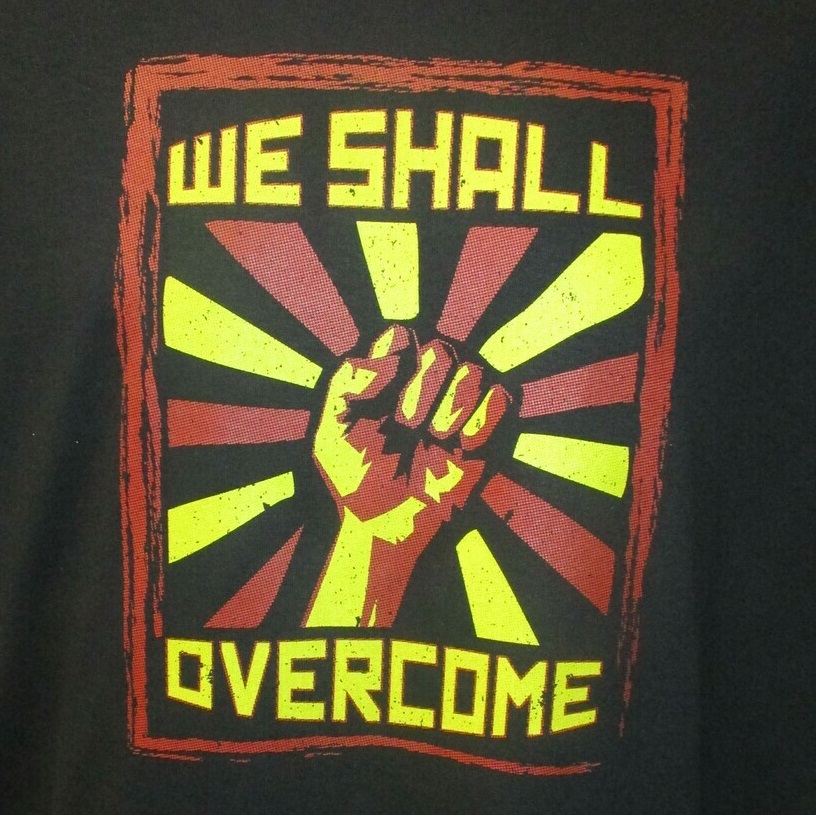