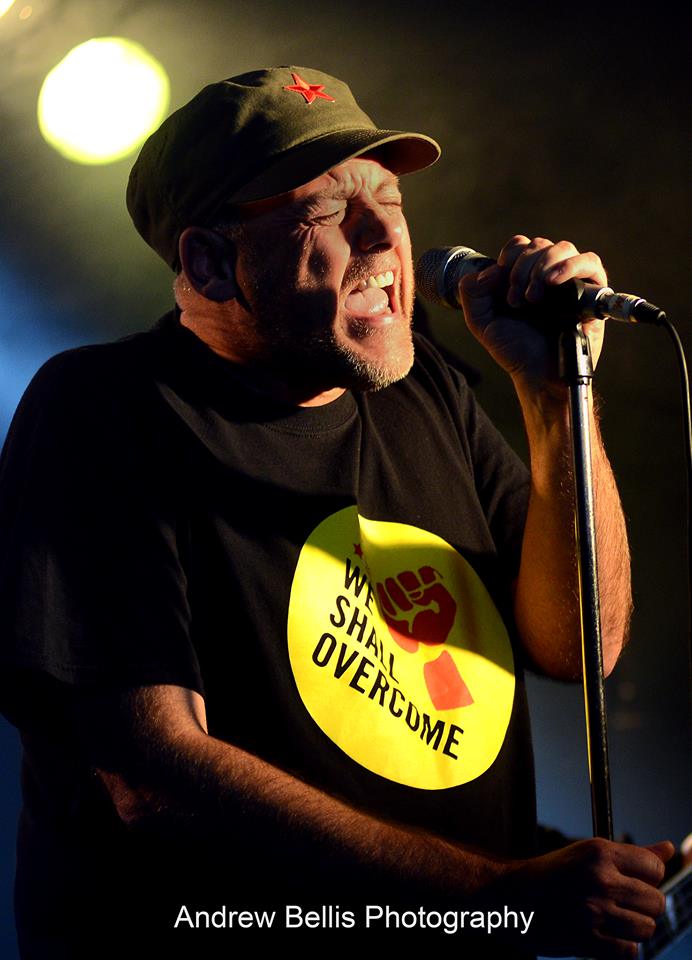 The We Shall Overcome documentary film made by Wayne Sables is due for release in a few weeks and the trailer had its screen debut at With Banners Held High in Wakefield on Saturday March 5th. We can now officially share it.

The trailer can be viewed here:

The film is made up of footage, stills and posters sent in by YOU and interview footage of Joe, Matt and Tony shot in the Miner’s Hall in Barnsley. Big thanks to the NUM for allowing us to use a room steeped in such history, it was a real honour to be within those walls.

The film proper will follow soon, so watch this space!