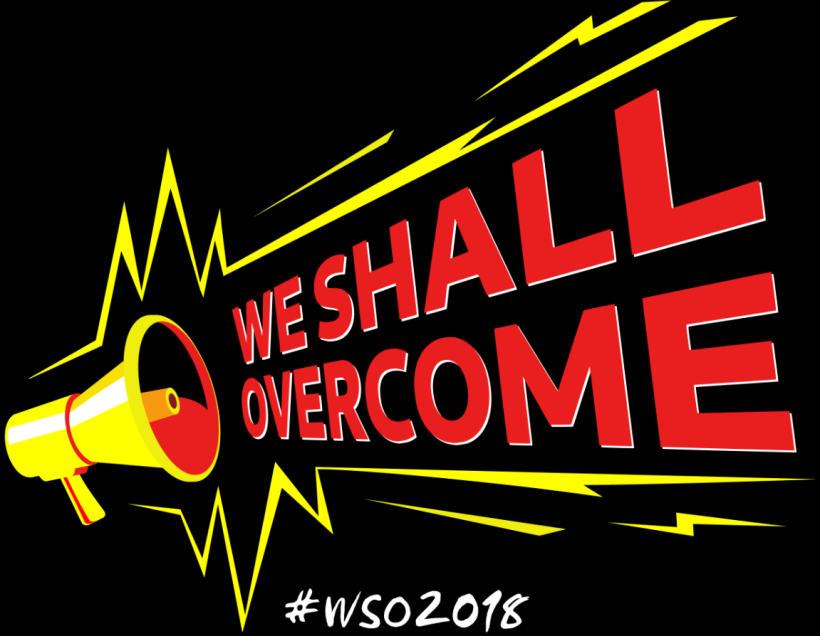 I was asked the other day if I wasn’t banging a broken drum over austerity, it was put to me that we should stand down as people had moved on.
Well if anything, times now are harder than ever; and as far as I can see the only people who have ‘moved on’ are people who choose to look the other way.
#ToryNeglect is causing widespread suffering in #FoodBankBritain and it isn’t enough to stand idly by.
I read Billy Bragg saying times are far worse now than under Thatcher, and I completely agree. Back then there was unemployment and deprivation for sure, but there was a safety net of welfare and the cost of existing, and I use that word over ‘living’ deliberately, was far lower as a proportion of our income.
In short, what work there was paid a wage which didn’t put you straight back into poverty the day after your pay packet.
A Working Class job then would pay what would be viewed as a Middle Class wage now.
And there was Hope. We believed it was temporary, that we could take down Thatcher and make the country better. That gave us the will to fight. I don’t mean as a pocket of energetic activists, we still have that now; I mean as a NATION.
New Labour killed that.
They showed us the alternative was no better.
They caused widespread alienation and apathy that drove millions away from politics, and their abadonment of their traditional core vote drove thousands into the arms of the Far Right. It was a betrayal of the Working Class which history will judge, because we are yet to see its endgame, and if the rise of fascist and Nazi attacks on our streets is anything to go by, it will get far worse before it gets better.
Today I repaired a young man’s washing machine. He had a toddler running around on a bare concrete floor. His partner was out at work and when she gets home he goes out on nights. Two jobs and he practically wept telling me there still wasn’t enough money left to buy rugs, and their landlord refused to carpet the floor saying: “Take it or leave it. I can soon find another tenant.”
In the words of the great Jack Monroe, when told people were struggling to make ends meet on the new ‘Living Wage’:
“Well it’s not a f***ing Living Wage then is it.”
As Billy pointed out, people are now using food banks and soup kitchens as a daily necessity effectively living like striking miners and their families did in 1984-85.
And this summer holiday, hundreds of thousands of children denied  only got a decent meal because of voluntary organisations and charities.
So no, I don’t think it’s time to move on.
I think We Shall Overcome is needed more than ever.
I think the fall-out over Brexit, and the current US-led Far Right agenda poisoning our streets, is being fuelled by the anger, deprivation and squalor caused by austerity and poverty wages; and I think it’s high time people woke up and fought these problems at their source instead of being led up blind alleys by the daily news cycle.
This needs to be stopped.
And people need our help.
Two fights, one cause.
The future needs us now.
This is the fight of our lives.
Joe Solo
21/8/18