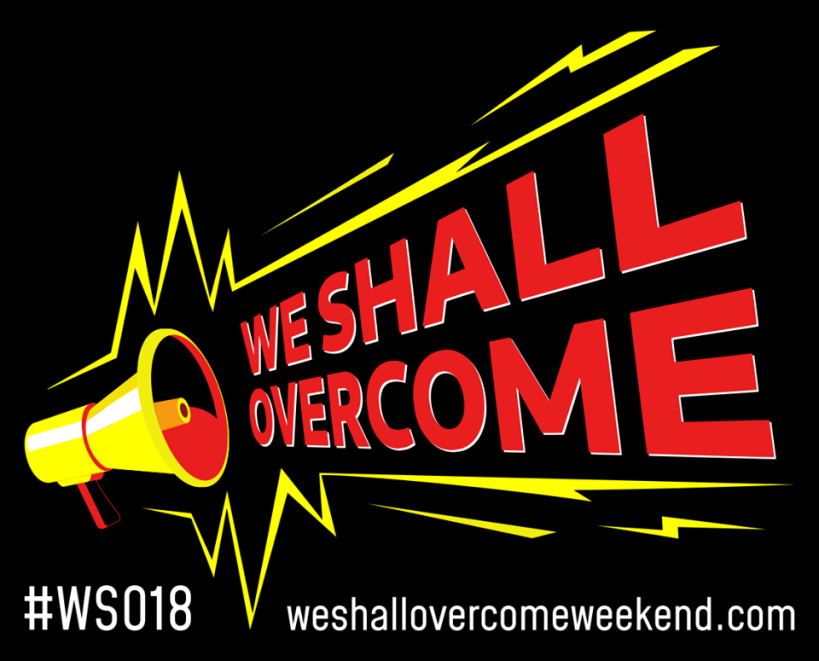 Just been totting up the totals for We Shall Overcome in #WSO2018.
Together, thousands of people up and down this land ran a total of 207 gigs where they collected food, cash, warm clothing, sanitary towels, bedding and blankets and just about everything else needed by those hardest hit by Tory policy.
TWO HUNDRED AND SEVEN.
In total we have run 921 such events since October 2015, and we fight til they lose. Simple as.
Next year we will smash 1000 gigs and we estimate the value of our collective efforts to be somewhere in the region of half a million quid. All raised locally, all going direct to the front line of need in the grassroots struggle against austerity.
From all at WSO Central, I want to say a heartfelt thank you to everyone who ran an event, played an event, supported an event or just sat at home and shared the posts around.
Every single one of you matters.
That’s what makes WSO so vitally important.
We fight on. 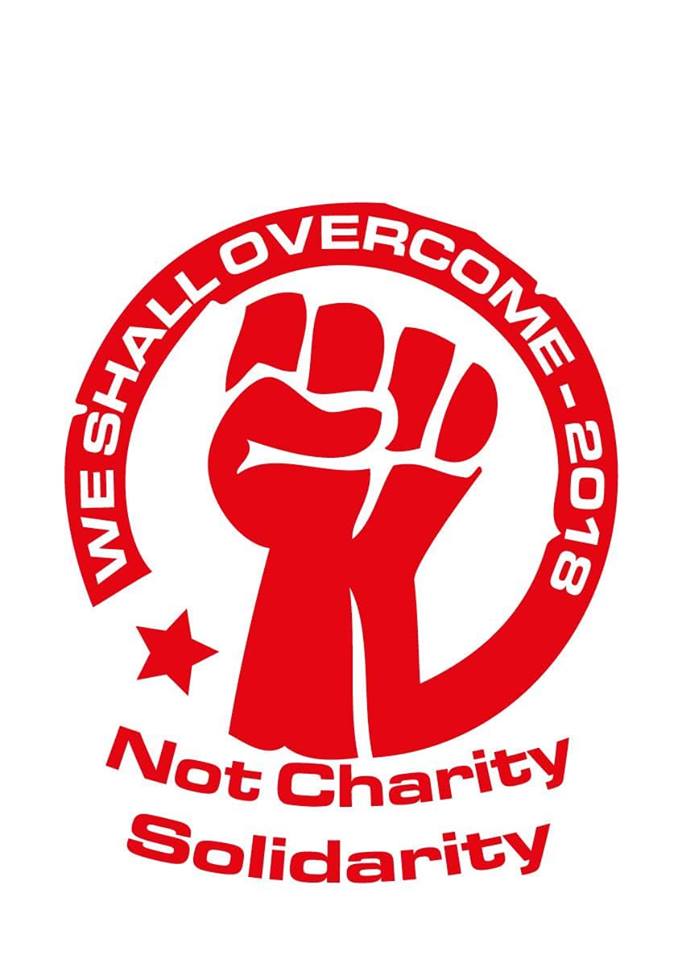